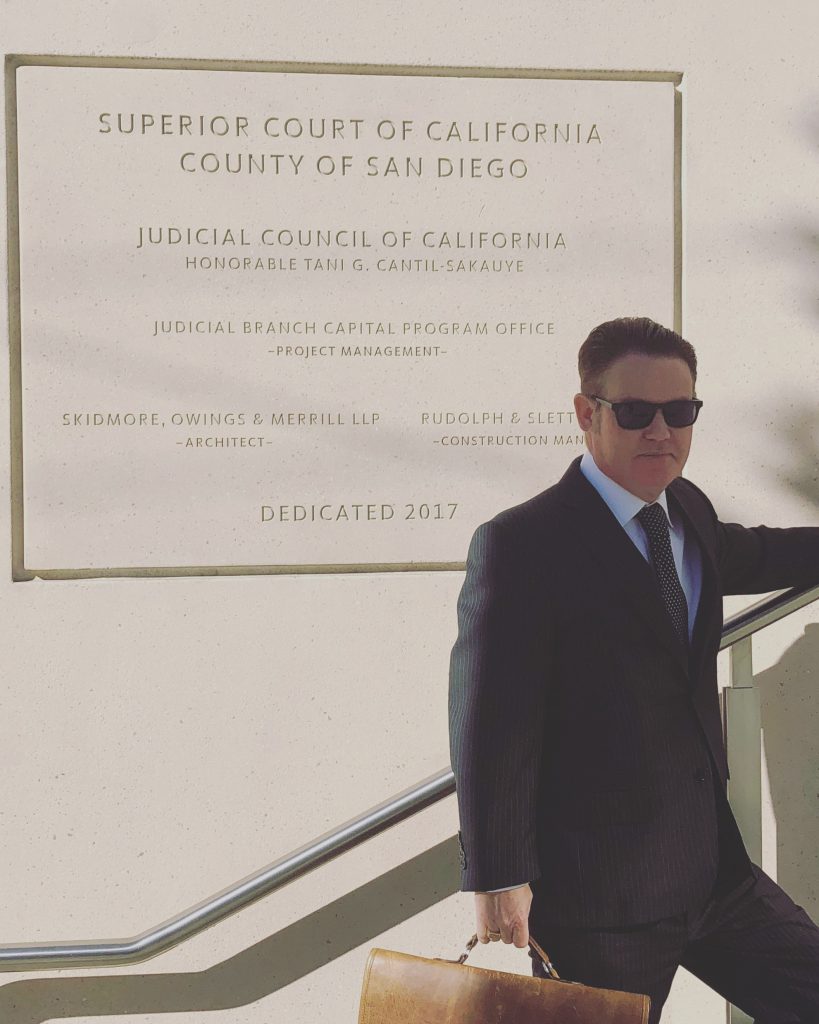 BEST DEFENSE IS A GOOD OFFENSE

This gives him the ability to analyze his opponents cases more accurately, because he has already put on their own type of case.

He also forms businesses  (See Business Formation page) and defends them from lawsuits more effectively because he already knows their history.

He also prosecutes actions for these same businesses with

Marketably higher levels of settlements and judgments, because the

Costs of litigation are tied to the actual business budget of his client.

The bottom- line advantage this gives Mr. Marshall over purely state litigators is that in cases where intent does not have to be proven, then the likelihood of success is much higher.

Mr. Marshall, has practiced in the San Diego Courts full time since 1998.

During that time he has won numerous trials and several sizable money judgments.

Daniel Marshall, worked with a federal judge during law school and shortly thereafter.   Additionally, he worked in civil rights  for the County of San Diego directly reporting to former Chief Judge Edwin Schwartz for whom the San Diego federal court is named. Once he opened his own firm in 1998, he focused in employment and disabilities discrimination.   His federal experience also has increased his success rate in state court, because federal cases are generally more complex.

Ask our Attorneys a Legal Question 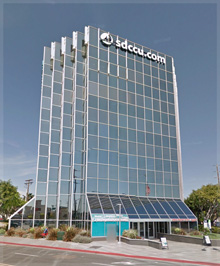